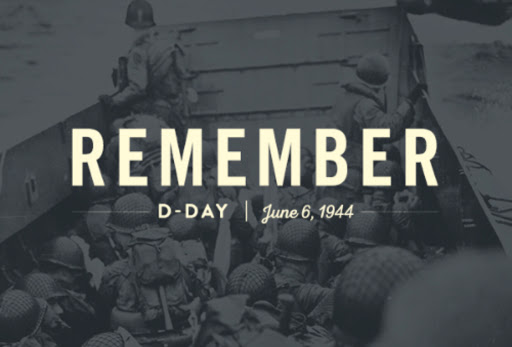 Today is June 6, 2018. June 6 is a hallowed day in world history, and for America in particular. Today is the 74th anniversary of the invasion to take back earth from the slimy grip of Nazi Germany.

Because this is an immigration blog, I focus here on asking every would-be American—Indian, Chinese, Somali, Mexican—to pause for at least 1 minute today and reflect on what this day means to every software developer, home health aide, roofer, doctor, temple priest, baseball player, or fashion model.

Think about that. The world before June 6, 1944 had to change, and that change started on France’s beaches. And who lead that change? Yes, a handful of military brass chalked out a brilliant strategy. But it only happened because of ordinary American, British, Canadian, French, and Australian soldiers.

But get this, you F1’s, H1Bs, L’s, EB3’s and 2’s: Those Americans who floated onto Omaha beach weren’t Navy Seals, Gurkha’s, and Green Berets. They were work-a-day soldiers who worked jobs and raised families—just like like YOU.

Don’t believe? Do this one thing while on lunch or tonight: Google D-Day and read a bit about what happened and the people involved. Think of one thing that is similar to your background or life. Mention it once to your your family, children, or a friend. Watch a History Channel/Netflix episode on D-Day, Saving Private Ryan or The Longest Day. If you love history or reading, get the full experience in Stephen Ambrose’s D-Day. It is a history and story-lovers dream. If you truly connect, find a D-Day veteran and write them a note thanking them.

The fact is, we wouldn’t be here without everyday citizens fighting for freedom to earn a living and raise a family. Dont today’s American immigrants want the same? Is it worth a pause to say, thanks, what you started on D-Day eventually allowed me to come to America too!

From my experience, had America not defeated Germany, India would still likely be a British colony, and my parents may never have come to America to reach their dream.

Today is a seminal anniversary for America, and world. Every person seeking the American dream ought to reflect on and thank every individual who brought us through that tremendous moment of history.